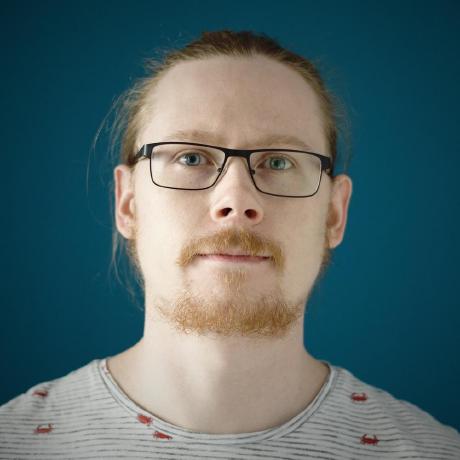 One cool feature of React which isn't highlighted that often are "error boundaries".

Error boundaries can catch errors which are thrown inside your component during a lifecycle. You can use them in very fine-granular levels wrapping very small components (but I rarely see this) or you can wrap your whole app and show some fallback content, if an error happens. But you can also wrap something in between those extrem ranges and add a proper reset. Also it's not a hidden secret how to do that I haven't see a lot of people talking about that. So here is a small example which use react-router-dom to do that. You can see the complete example here.

Let's imagine you have the following app: