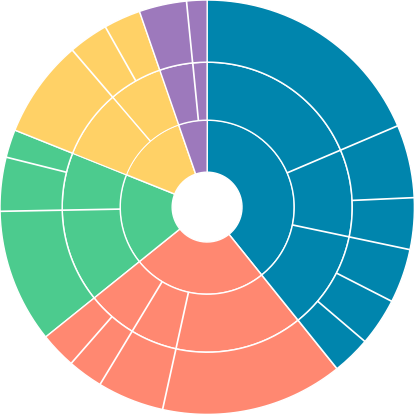 emmasaunders / readme.md
Last active
How to import the sakila database into MySQL

##The old method, via phpmyadmin The first time I downloaded the sakila database, I did it via phpmyadmin using Import at the Server level. I did not use a command line. I did not create a database called Sakila and then populate it: the .sql files delete and re-create the database anyway. I imported the schema file and then the data file, ignoring the .mwb file, which is only useful if you have MySQL Workbench installed, at which point it supplies you a database diagram. A nice-to-have, but not critical in creating a database.

When I imported the files, I had to untick the box that said "Allow the interruption of an import in case the script detects...". I also had to temporarily change MySQL's maximum import size (using a line of SQL I found online): https://dev.mysql.com/doc/refman/5.5/en/packet-too-large.html