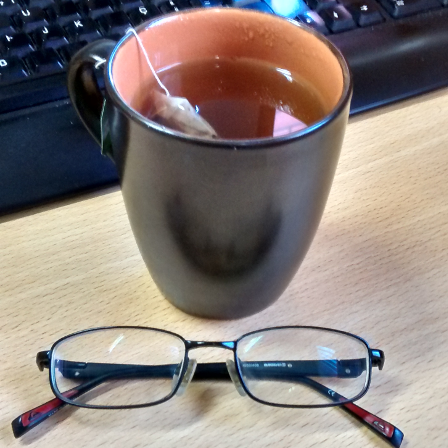 equalsraf / notes.md
Last active
Why cant I use clipboard with remote nvim or why is 298 still open?

So we still have some issues with the GUI clipboard.

My hypothesis is that because nvim is caching the has_clipboard static variable then the clipboard will always be considered as invalid and can NEVER be enabled.

First I'm going to start nvim in a way that prevents any clipboard for working by changing the PATH.

For starters we have this setup

Just to establish that we have everything we need to build neovim, I'm going to take the long route using cmake

... even if packages for lua and all deps(mpack, bitop, lpeg) are installed. This seems to be a problem with the lua binary name in OpenBSD its called lua51, lua52, luajit51 - instead of the expected lua5.1 or just lua.

The workaround for this is to specify the binary

TLDR; it did not work, apparently the major blocker is libuv support

Haiku already has some deps, lets use its packages. But for libvterm, etc we need to use third-party

In Windows we build using the toolchain provided by MSYS2 - the resulting binaries DO NOT link against the MSYS2 runtime.

Start by installing the necessary dependencies

Vim's system('string') interface is not always straightforward in Windows, its behaviour can be downright unexpected involves an intricate set of options. Its primary purpose its to execute a command in the shell (see &shell) in simple terms we can think that calling system('some command') is equivalent to spawning a process with the following arguments

and sometimes this might be true but it also might not. Consider the following examples (I'm running in gVim 7.4/Windows 8)

I thought this was fixed earlier, but the following fails to execute if shell=cmd.exe

This could lead to the misconception that, for example, executable("file.bat") being 1 implies that system(["file.bat"]) is expected to succeed, which is not true. But this is an issue with system([]) in windows and not with executable(). The notion of executable in Windows is fundamentaly a shell concept, because unlike UNIX there no notion of shebang and permission bits, that allows execution of non binary files.