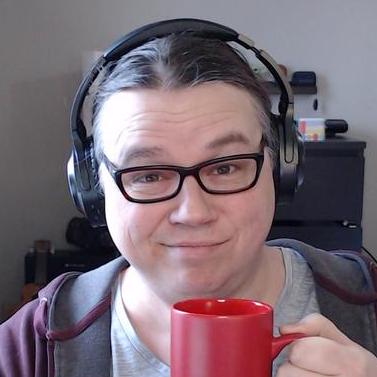 eslachance / README.md
Last active
Getting Total/Online/Bots in a guild without privileged intents

Getting Online and Bot user counts without any privileged intents

This code fetches the guild manually in order to get all of its values, including the approximateMemberCount (which is the semi-up-to-date value indicating how many members are on your guild) and the approximatePresenceCount which is the

There's been so much arguments from flatties about how the "ball earth model" doesn't work and has no proof. Well, someone on the internet (not me, I can't take credit for this and I can't find the source) decided they had enough, and they made a list of all the massively obvious flaws in the idea that we live on a flat earth.

So here it is. Flat Earthers: