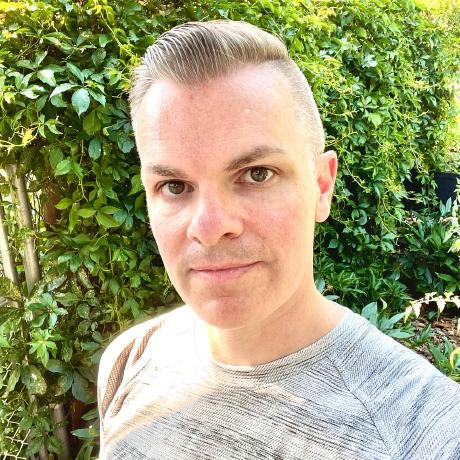 Test Kitchen: One Year Later and the Future

If you're using ChefDK and find you can't wait for the next release to come out (which will out be shortly), you might want to give the chefdk-update-app project a spin to update test-kitchen (follow the setup instructions in the README).

Upgrade test-kitchen with the following for Unix-based workstations: