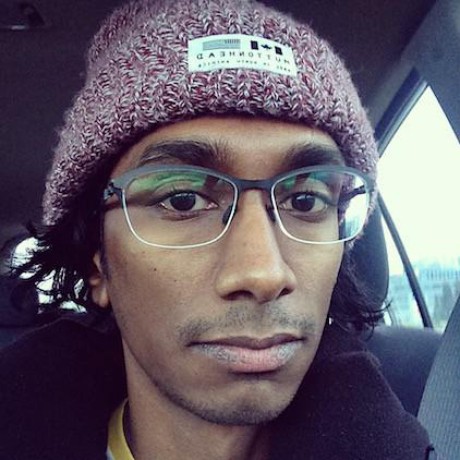 Truth be told, the Shadow Realm is as much the Nymph's as the sunlight is the humans or the mountains are the Dwarves' -- they appropriated as they encountered it at the core of the millenial oaks that are their immortal ancestors.

The Shadow Realm is more dangerous than you may think when you see a Druid open it during their moon-bare nightly ritual. It is as if the shadow of the oaken mother ripples, like a pond after a dryad kissing you returns to her watery home.

A druid can learn the ritual to call forward an opening to the shadow realms, but at a price. Usually it is a day and a year in service to the nymphs, an ordeal that ages humans by decades (1d10x5 years); elves can only learn it by offering one of their offspring into eternal bondage; very few are willing to pay the price. No-one ever heard of dwarves or halflings being privy to the secret ritual, which can be observed as follows:

funkaoshi / md2html.rb
Created
A simple script that takes a template, markdown file, and an optional foreword and spits out an HTML file.

funkaoshi / gist:4965672
Last active
I was curious what the distribution was when you ask a player to try and roll under a D&D attribute, in general.