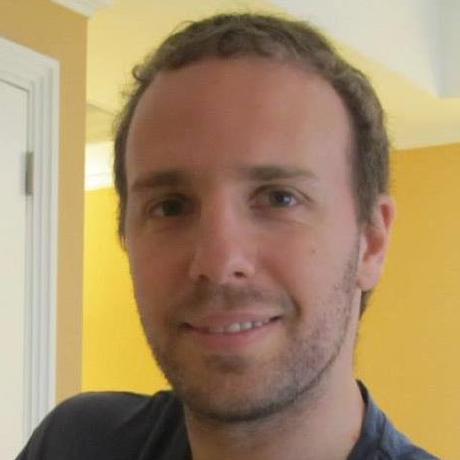 Here are the simple steps needed to create a deployment from your local GIT repository to a server based on this in-depth tutorial.

You are developing in a working-copy on your local machine, lets say on the master branch. Most of the time, people would push code to a remote server like github.com or gitlab.com and pull or export it to a production server. Or you use a service like deepl.io to act upon a Web-Hook that's triggered that service.

These days some people were discussing at meteor-talk group about running Meteor at Windows and I’ve recommended them using Vagrant. It’s a very developer-friendly piece of software that creates a virtual machine (VM) which let you run any operating system wanted and connect to it without big efforts of configuration (just make the initial installation and you have it working).

Many packages (I've tested) for running Meteor+Vagrant fails because Meteor writes its mongodb file and also other files inside local build folder into a shared folder between the Windows host and the Linux guest, and it simply does not work. So I've put my brain to work and found a solution: do symlinks inside the VM (but do not use ln. Use mount so git can follow it). It’s covered on

Deploy your site with git