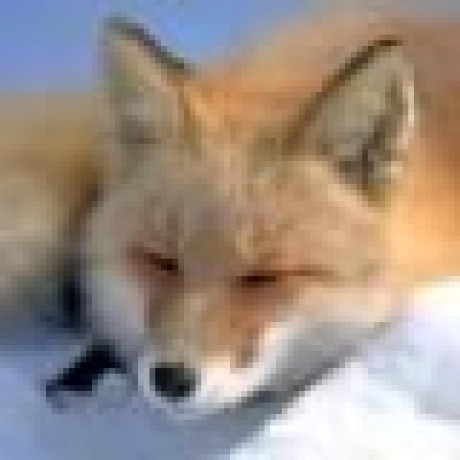 the read Ted, not to be confused by TED!

This is a quick draft of interview questions to be asked several people who have been inspired by Ted Nelson. By "inspired" I mean encouraged to do something big visionary influenced by Ted's work.

Comments on the questions are welcome but please don't answer the questions before the questionaire has been finished! I don't promise to actually ask the questions; by now this is just an idea motivated by curiosity, the desire to share my own visions inspired by Ted, and an anticipation of his end of life. Finishing the questionaire during April would be great.

There is a similar list at http://hypermedia.research.southwales.ac.uk/kos/terminology_services/links/ (needs to be checked for inclusion here).

Based on http://doi.org/10.5281/zenodo.61262 (limited to Open Source web applications). Atramhasis was not included in this list.