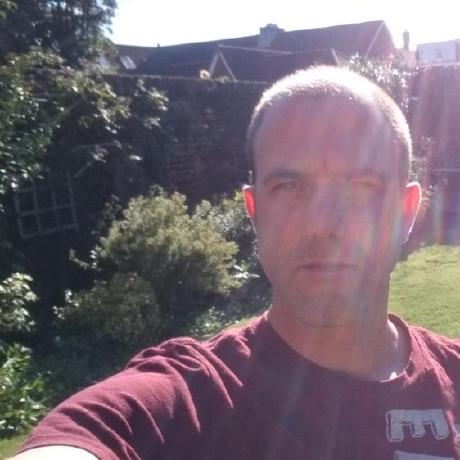 Early in August 2016 Microsoft released the Windows 10 Anniversary Update. There were a number of changes, but the one that got me to actually take the time to install the update was "Bash on Ubuntu on Windows". This feature would install Ubuntu Linux without the kernel. It would run linux in user-mode. Linux would run the commands while Windows does all the work/processing.

For an upcoming project I needed to get Kubernetes running. Being as Kubernetes is not able to be run in Windows the normally accepted way to procees is to create a virtual Linux box and run it from there. I wanted to see if Kubernetes would run in Bash on Ubuntu on Windows.

This is how I got it to work: