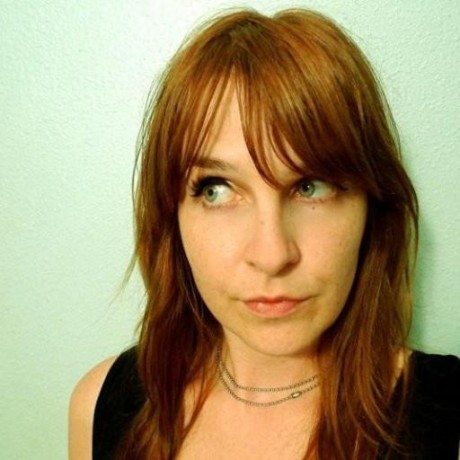 garann / gist:6541294
Created
how to blog about code and give zero fucks

I’m frustrated right now. I’ve been looking for someone to write about a technology that tons of people have no doubt used and am coming up short. Really, this is my own fault, because I was hoping I’d find someone who wasn’t a white male to address the topic. There’s nothing wrong with a white male addressing the topic, but I’ve been recommending a lot of white males to write about technologies and I was hoping to put my money where my mouth is in terms of my hopes for the diversity of the field in which I work.

And so this is how I became frustrated, because I d

I was inspired by Selena Deckelmann's list of Career Resources for Women (http://www.chesnok.com/daily/career-resources-for-women/), but couldn't think of much to contribute. So I thought maybe those of us already in the field and in a position to mentor could work on creating more. Please fork or comment and add your own!

Also: there is a wealth of info online and elsewhere dating back to the first time it occurred to our species to exchange labor for currency on these topics in general. What I hope we can provide here is our take as individuals. What we would say to someone if we were sitting across from her acting as a mentor. I don't think we should worry about being objectively "right", or about duplicating topics. I add this bit of anti-editorializing in hopes that women will contribute without feeling pressured to be experts, which I worry might prevent them from doing so. TY. :)

garann / gist:1038401
Created
seems like there's a more efficient way of doing this..