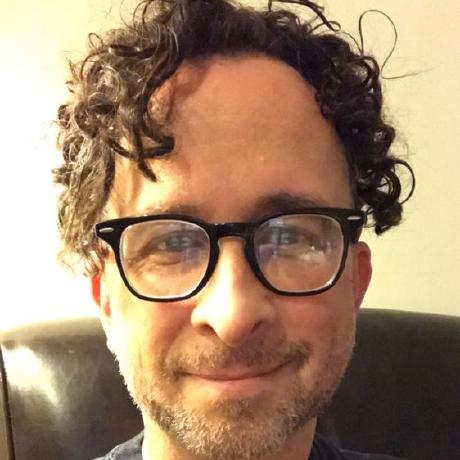 Lichess Study containing 23 games I lost to Sicilian. There are more but I stopped counting...

...always the reference was to slips, errors, misprints, or misquotations which it was necessary to put right in the interests of accuracy.

But actually, he thought as he re-adjusted the Ministry of Plenty’s figures, it was not even forgery. It was merely the substitution of one piece of nonsense for another. Most of the material that you were dealing with had no connexion with anything in the real world, not even the kind of connexion that is contained in a direct lie. Statistics were just as much a fantasy in their original version as in their rectified version. A great deal of the time you were expected to make them up out of your head. For example, the Ministry of Plenty’s forecast had estimated the output of boots for the quarter at 145 million pairs. The actual output was given as sixty-two millions. Winston, however, in rewriting the forecast, marked the figure down to fifty-seven millions, so as to allow for the usual claim that the quota had been overfulfilled. In any case, sixty-two millions was no