Can I constrain the area over which select similar acts? In the model shown below, I wanted to select the blue faces on the underside of the model. I could do this with selecting similar by normal (and upping the threshold value until I got all faces I wanted), however this selected all faces that met the similarity condition, not just those on the underside of my model.

I could do select similar and then flip to a front view and control drag to unselect everything above the ground layer. This almost gets me to where I want to be.

However, I was wondering if there was a better way? This approach of unselecting things requires the ground layer to be perfectly flat to work well. What I really want (I think) is to be able to constrain select similar to just those faces I can see when looking at the underside.

Folded over underside, seen from side. 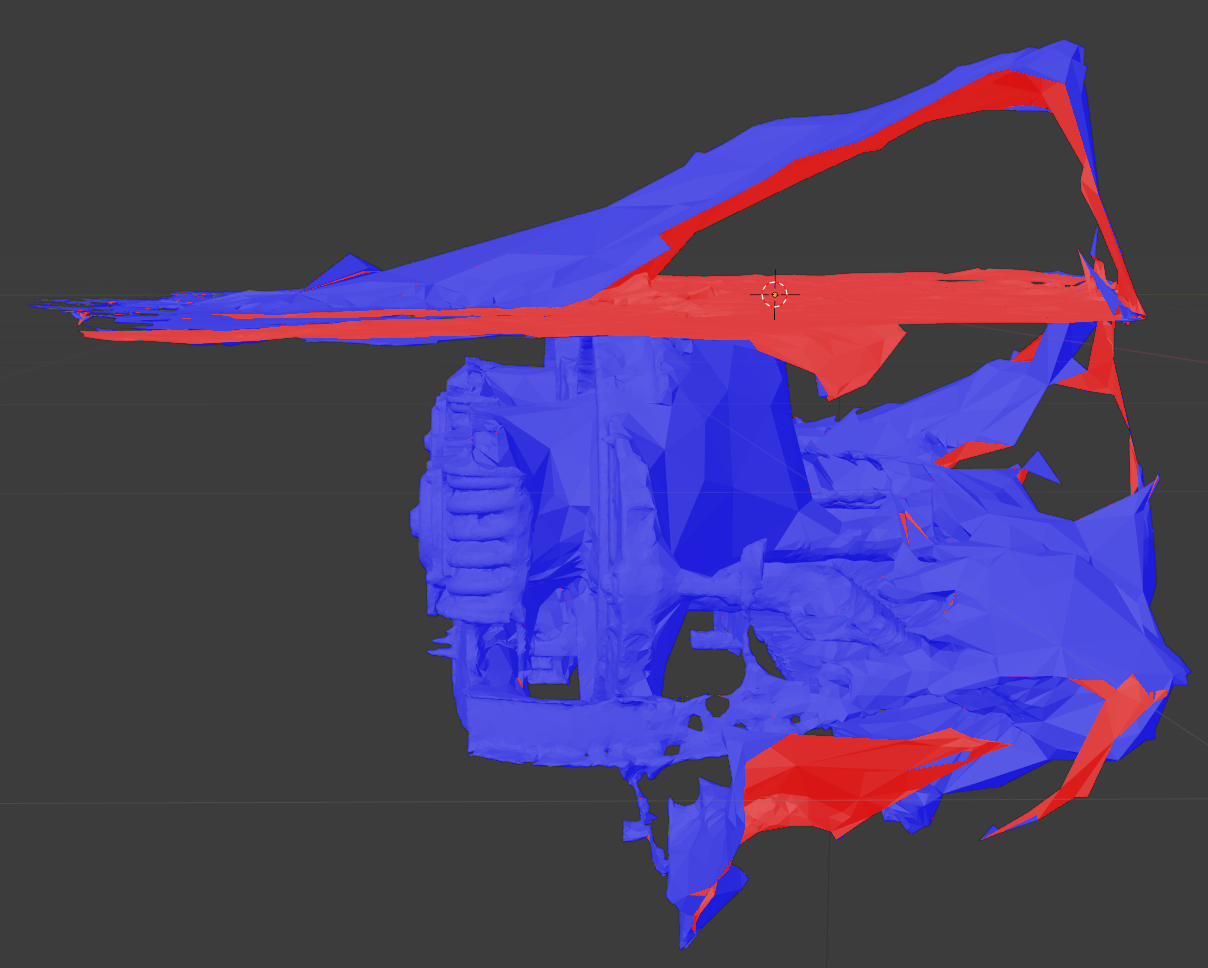 The .blend file can be found here