Why does my texture image join badly at the edges? Bad UV unwrapping?

I added a Texture Image to a torus and when I started painting on the torus, I saw this undesired effect at the point where the edges of the underlying image join: 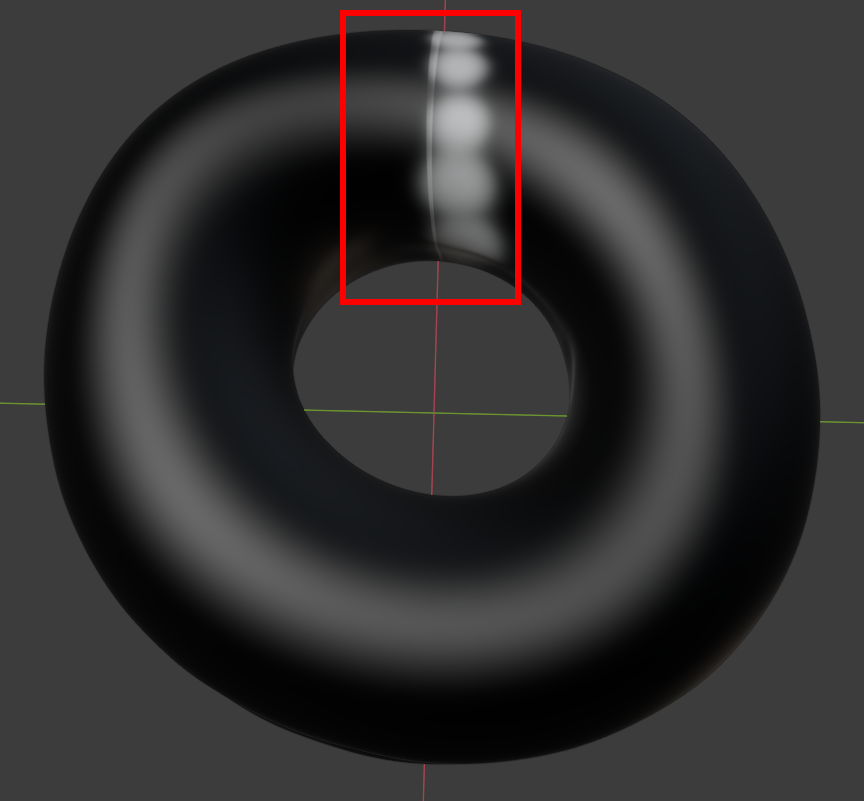 I can see this effect also in the linked image: 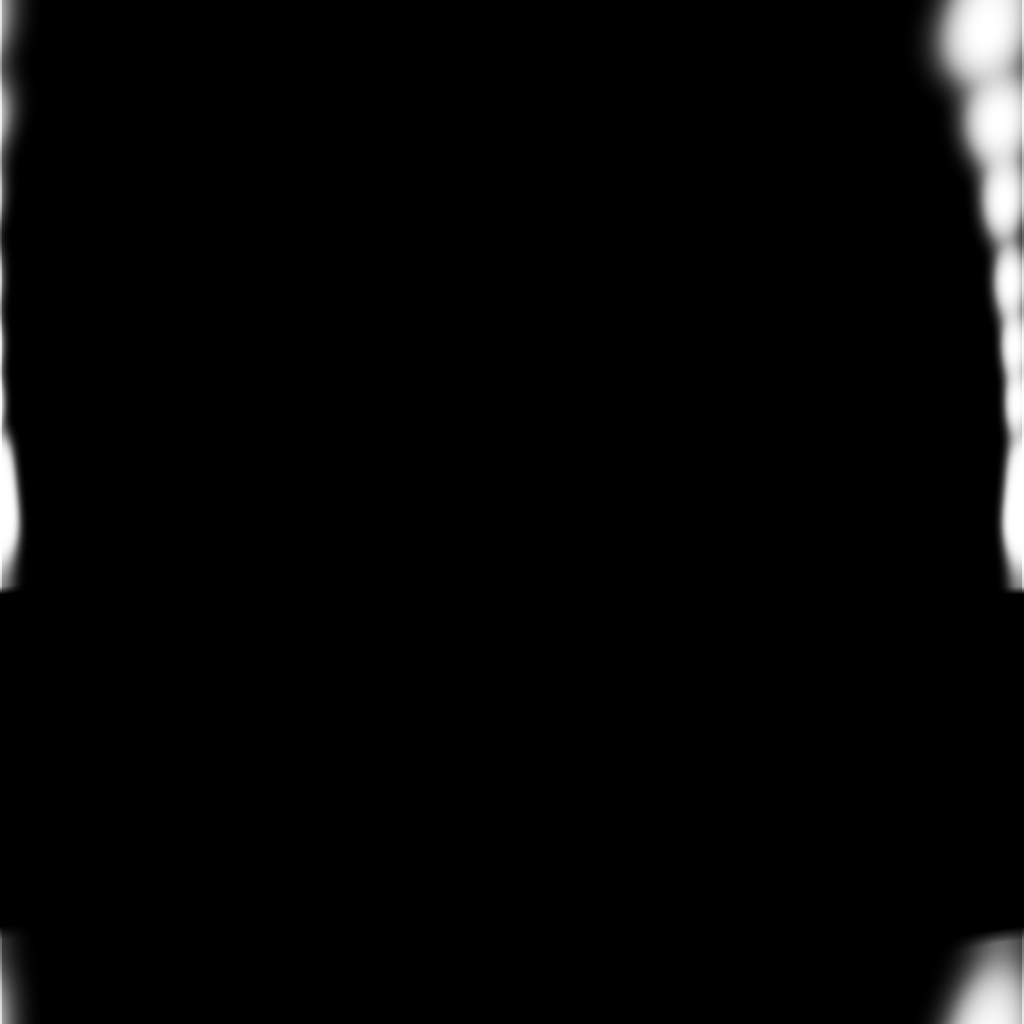 There's nothing fancy about the torus or how I linked the image. The torus has been just lightly deformed and I don't see anything unusual about the mesh at this join point: 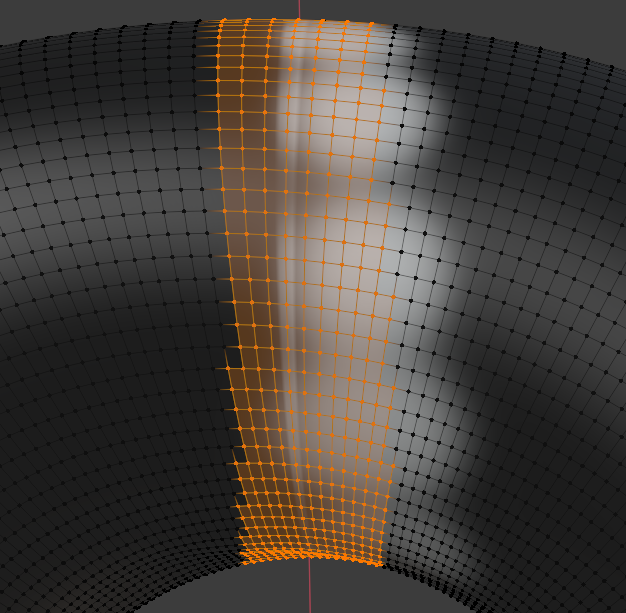 I did no customization in the UV Editing workspace, in fact, I didn't go near that workspace at all.

I created the deformed torus in the Layout workspace, selected it, switched to the Texture Painting workspace. There in the Image Editor, I added a new image giving it the name "Torus_texture" and changed none of the other default image properties. I went to the Shading workspace, added a new Texture Image node, selected the "Torus_texture" and linked its Color output to the Base Color input of the material node for the torus. And that's it - the result has this odd anomaly shown above.

Clearly, I have done something wrong but I'd like to know what so I can correct it without starting from scratch again.

I know I've done something that introduced this issue as if I simply create a completely new undeformed torus, add a material and repeat the steps outlined above I don't see this problem: 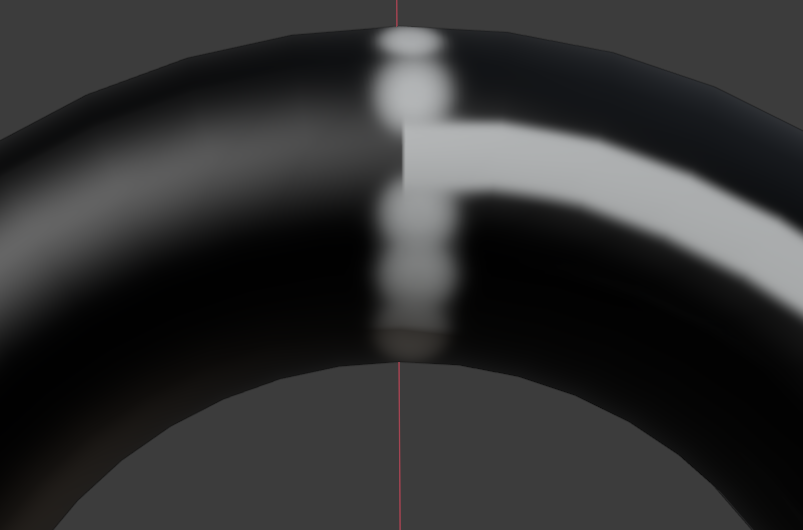 Its .blend file is here for comparison. Raw
bad-torus-packed.blend
This file has been truncated, but you can view the full file.
View raw
Raw
good-join.png