Lately I've been thinking about using my old nexus 7 (from 2012) as a second PC monitor.

I've read articles regarding android apps for this purpose as well as comments from Google Play. Some examples can be found here and here. Bottom line, you have to pay and most likely you will end up struggling with (huge?) lag and/or compatibility issues. I tried splashtop but it felt lacking in some way, it was just mirroring my main monitor and it was free just for the first 5 minutes.

I moved on, I read an article describing a VPN setup but some of the links were dead so I gave up on that idea as well.

Next station was TeamViewer. The only problem was that this would also mirror my main monitor. Then, I stumbled upon this idea on how to "fake" a second monitor and then use that monitor in TeamViewer. The problem was that I couldn't follow the steps in my setup. In Windows 10, there is no option for the Try to connect anyway choice. After a bit of searching this (or the lack thereof) seems to be something introduced in Windows 10. 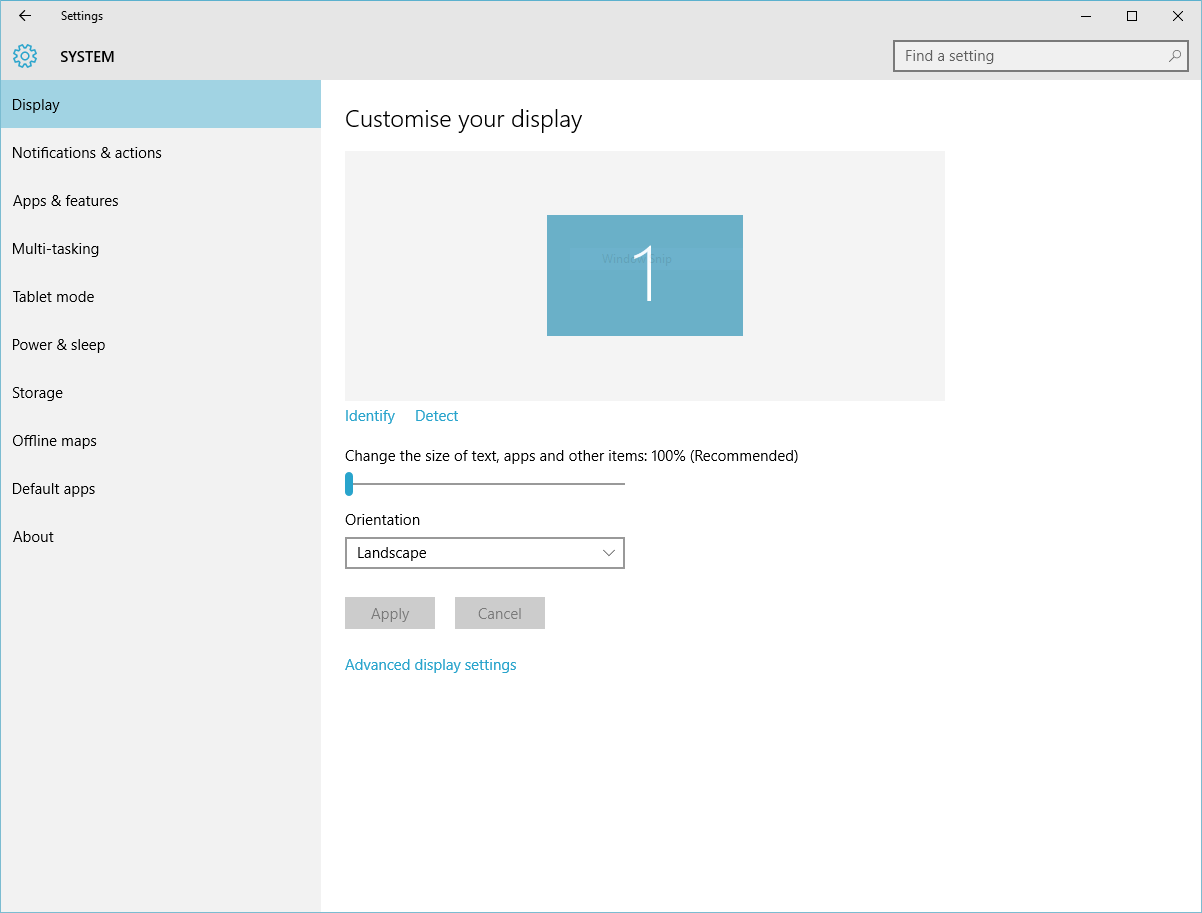 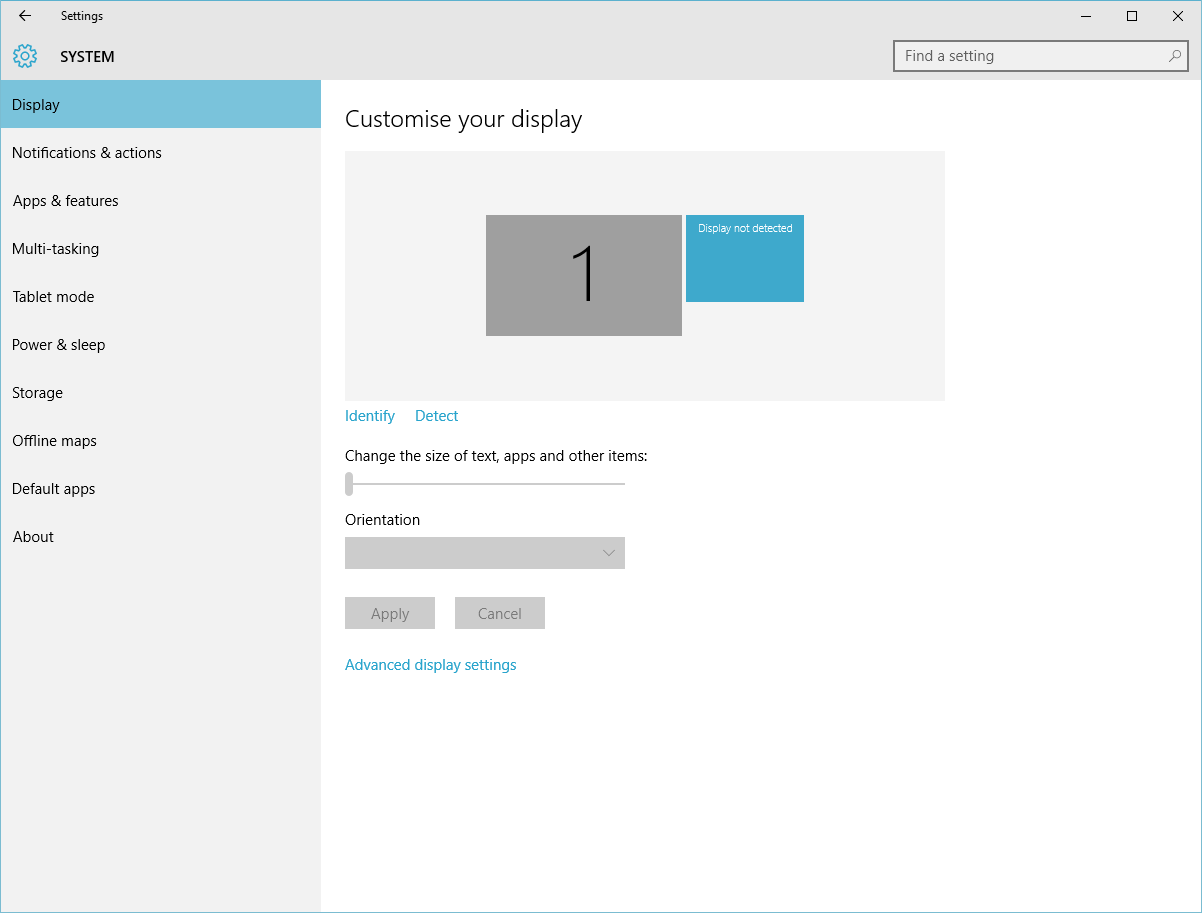 I found a "hardware" solution in order to fool my PC to detect a second "ghost" monitor without having an actual second monitor. But, before deciding whether I should try to make a little gadget like this and also if it was worth the effort, I finally found this solution for a fake monitor in Windows 10. 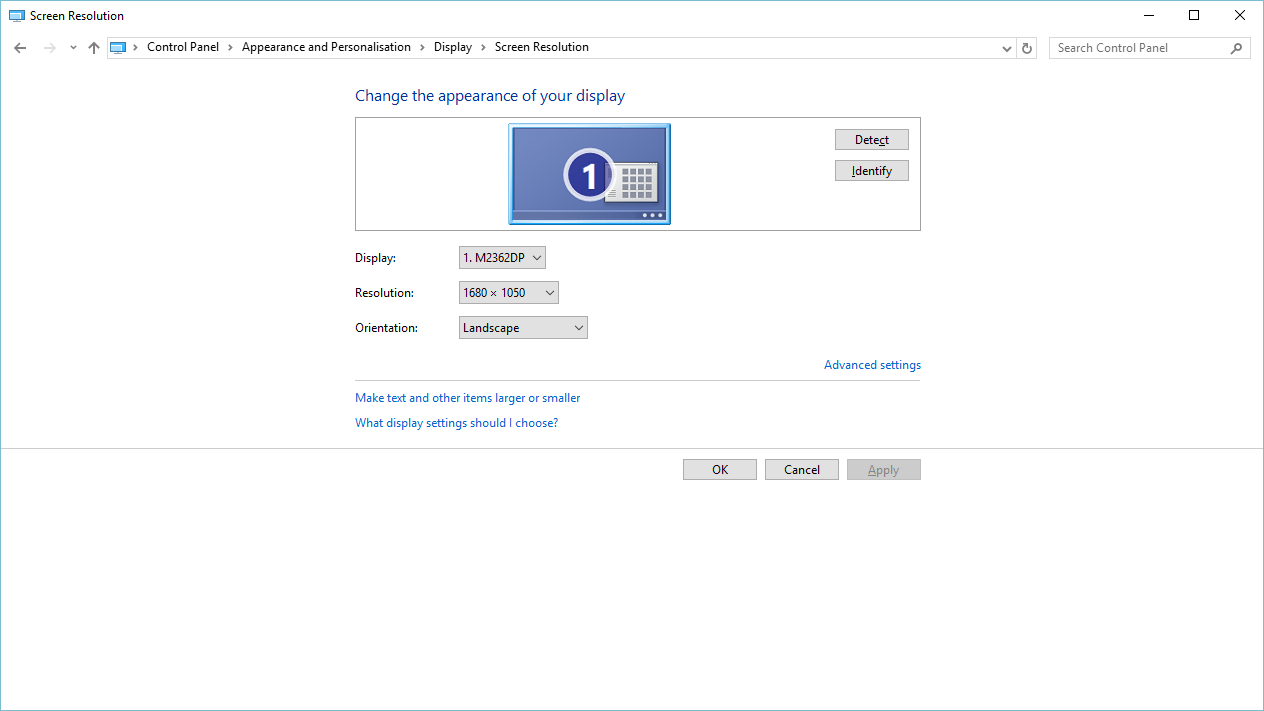 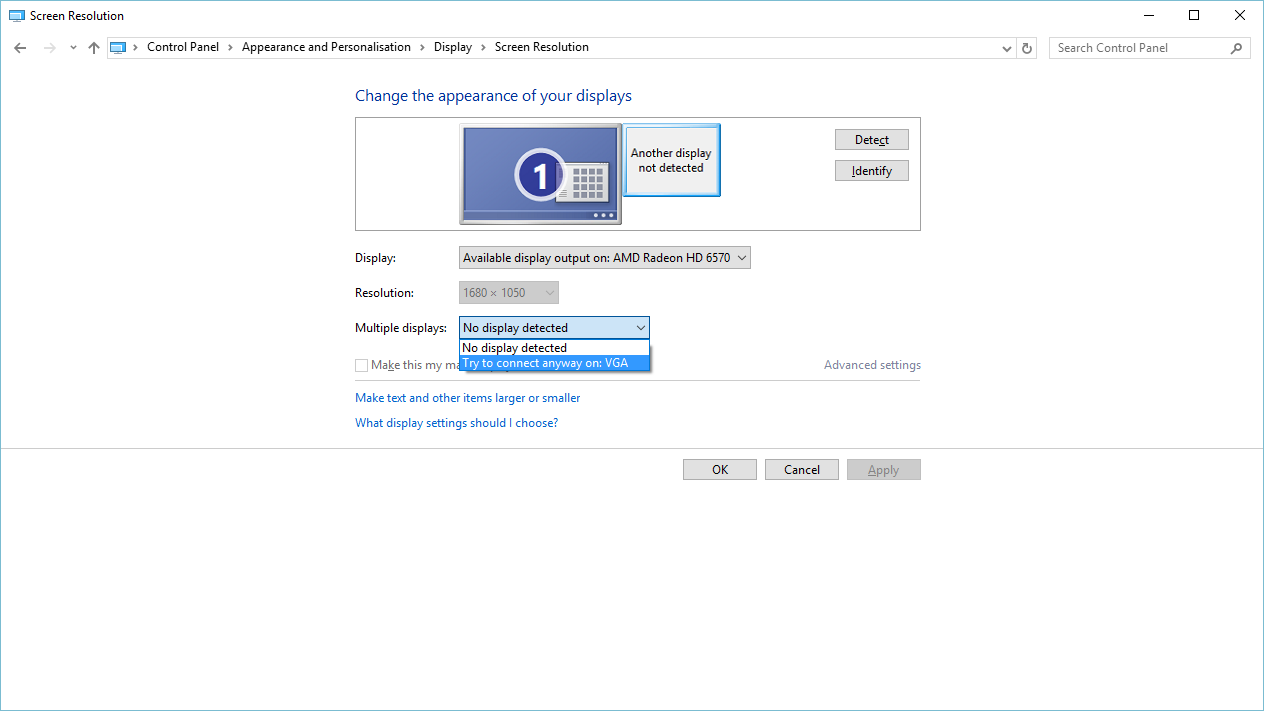 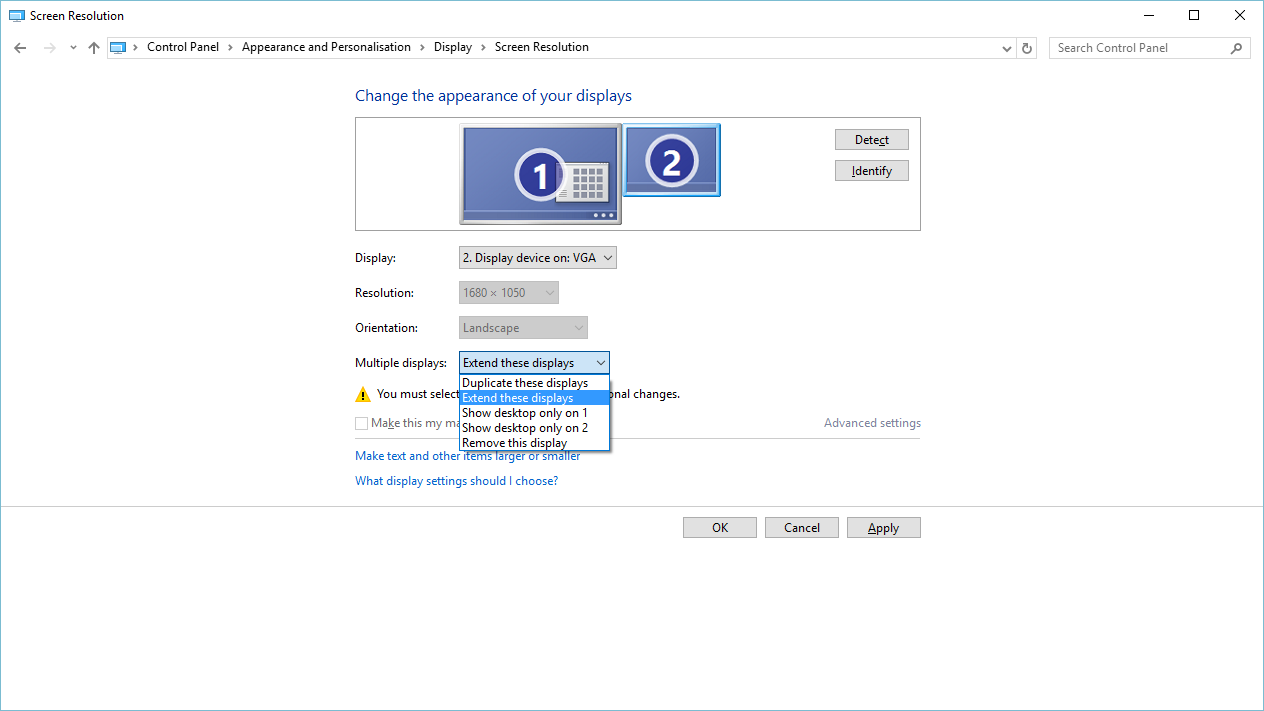 I am pretty satisfied with how this turned out. After some search and confusion, I ended up with a (relatively) lag-free, wireless and free setup. Now my old Nexus 7 can once again be useful in some way.

Here is how it looks while having an open notepad spanning in both monitors. 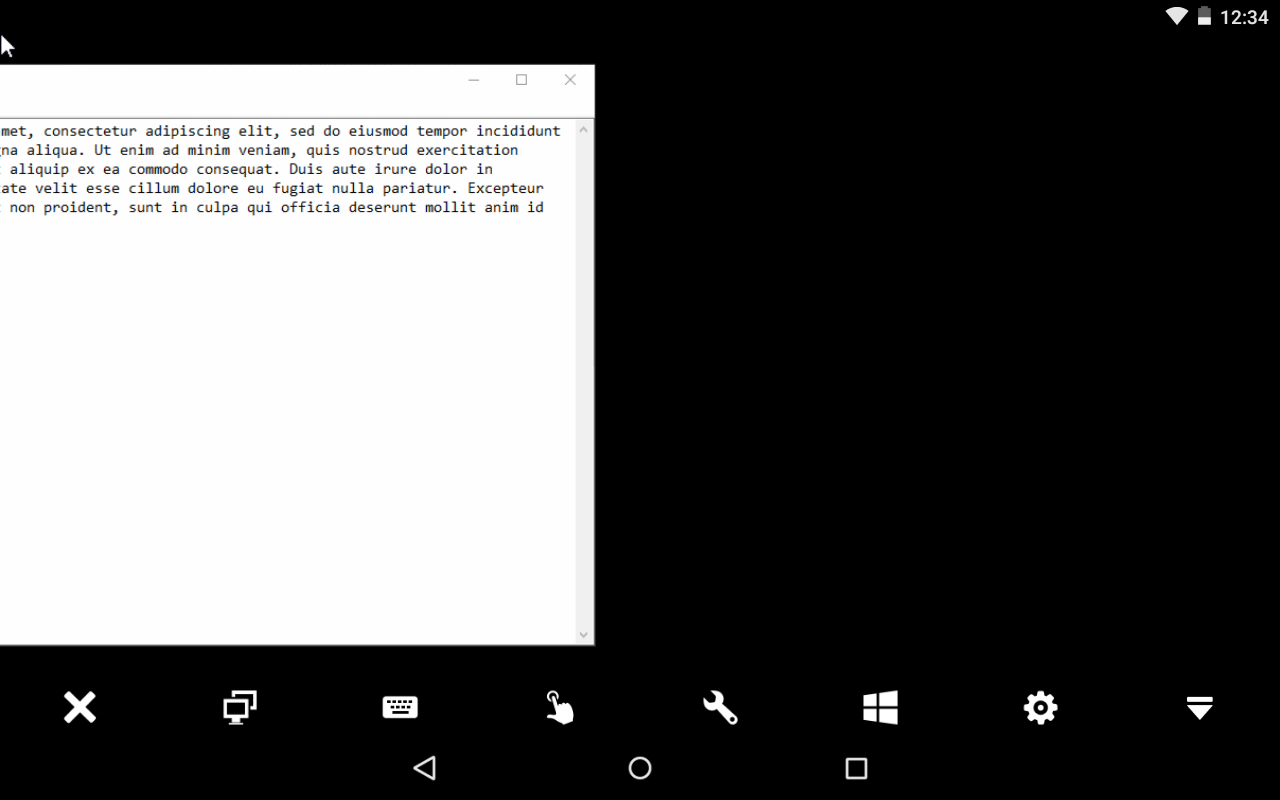