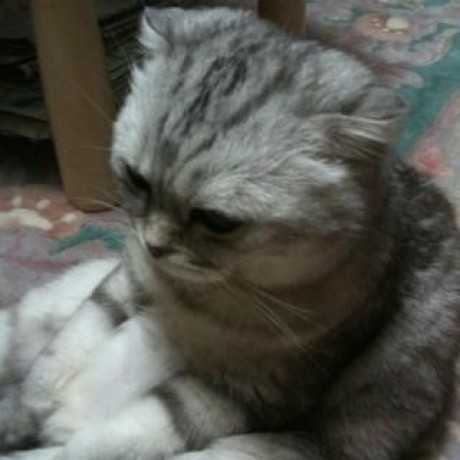 Update: There are much better ways of accomplishing the same, and the script has been updated to use a much simpler method pulling directly from browserify-cdn. See this thread for details: mathisonian/requirify#5