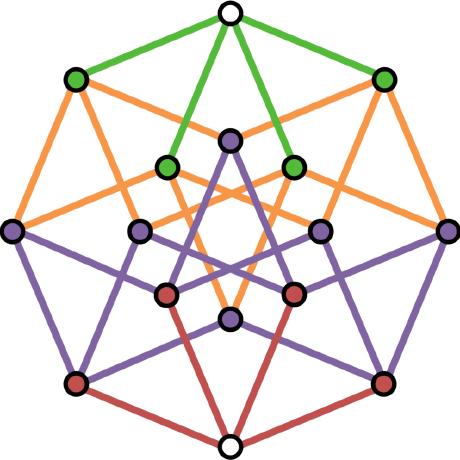 An instructional document by Robin H Johnson robin.johnson@dreamhost.com. I wrote much of the staticsites functionality of Ceph-RGW, during during late 2015 and early 2016, based on an early prototype by Yehuda Sadeh (yehudasa). It was written for usage at Dreamhost, but developed in the open for community improvement.

It is fully functional as of Jewel v10.2.3 plus PR11280 (ceph/ceph#11280). Prior to that, neither the non-CNAME nor CNAME-to-service modes will not function correctly.

These configuration files represent how to quickly set up RGW+HAProxy for staticsite serving. I've tried to make them more readable, without leaving out too many details. You are strongly recommended to run a seperate RGW instance for staticsites, on a DIFFERENT outward-faciing IP than your normal instance (and in fact, certain functionality is not supported without it).

In place of using HAProxy, you could run the second rgw instance on port