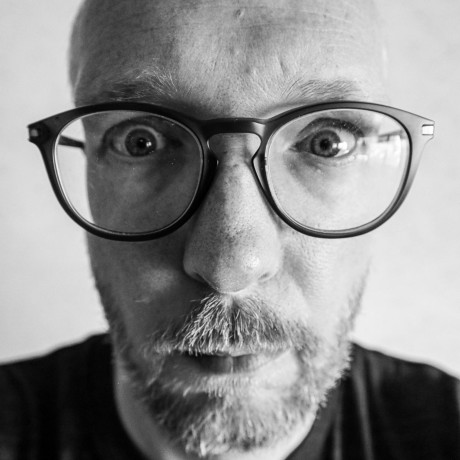 halfbyte / iocc.c
Created
Reformatted entry for IOCC, originally planned to be in my aesthetics of code talk

When ever you switch or save presets from the hardware, the synth sends two sysex messages. They both start with a common header:

Where CMD is 02 on the first message and 03 on the second and PATCHNO is 0-15 for the patch number.

halfbyte / lets talk about JS's shortcomings.md
Last active
A draft of an Article that wanted to be written after the left-pad drama and the parallel discussion on the super-small-npm-modules approach

I like to call myself a web developer. Some people would call me "full stack" developer, but I'm absolutely terrible at writing file system, so, no.

As a web developer, since 1996, I have written code, markup and styles in HTML, CSS, Perl, PHP, JavaScript, Java, Ruby, Tcl, Python, C (yes, at one point I wrote CGI-Scripts in C), Haxe, Flash, Coffeescript and probably also a handful of other more obscure languages I can't even remember. I'm not writing this to brag (although that's a nice side effect, of course) but to make clear to you, the reader, that the following is not a rant by a disgruntled Rubby engineer who hates JavaScript.

In terms of modern JavaScript, I've spent some time, on and off, during the last, say, 6 years, in dabbling with node.js,

halfbyte / dub_techno.js
Created
A demonstration of some new elements in liv3c0der I did for my WCDC talk.