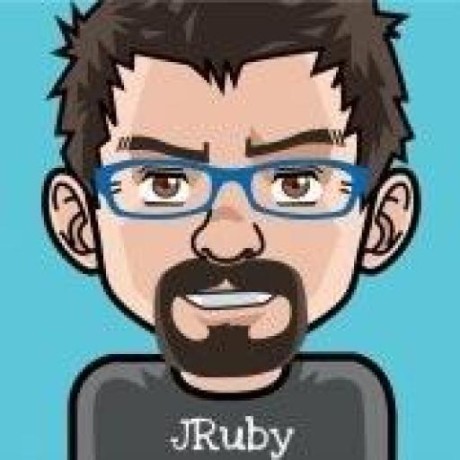 Last night, Brian Shirai unilaterally "ended" the RubySpec project, a sub-project of Rubinius (the alternative Ruby implementation which Brian was paid to work on full-time from 2007 to 2013). The blog post describing his reasons for "ending" the project led to a big discussion on Hacker News.

When a single, competing Ruby implementation tells that you its test suite is the One True Way, you should be skeptical. Charles Nutter, Ruby core committer and JRuby head honcho, spent a lot of time last night on Twitter talking to people about what this decision means. He's probably too busy and certainly too nice of a guy to write about what is a political issue in the Ruby community, so I'm going to do it on behalf of all the new or intermediate Rubyists out there that are confused by Brian's decision and what it me