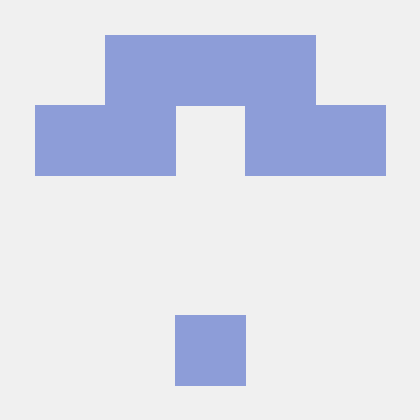 bold: important module/feature to use

What modules are in use?

I’ve been working on Circuitpython for about a year and a half now, contributing to the module code that helps users access chip features. 2020 was tough, but this community has been a refuge against the worst parts of the pandemic, and I feel extremely lucky to have gotten to learn and work on so many different things despite other parts of life being put on hold.

Here’s some of the stuff that happened this year: