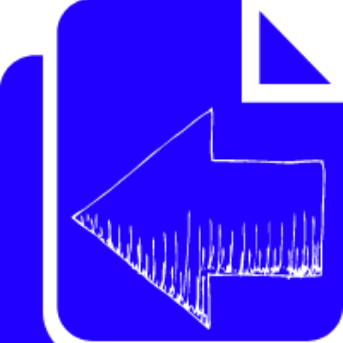 This is a sample script for dynamically updating the custom menu of Google Spreadsheet using Google Apps Script.

In this demonstration, when the Spreadsheet is opened, 5 functions added to the custom menu. You can see that when a column is added and deleted, the custom menu is updated.

This is sample scripts for copying files to a specific folder in Google Drive using Google Apps Script (GAS).

When the files in Google Drive are copied to a specific folder using GAS, most users will use makeCopy(destination). When the files are copied using makeCopy(), you might have already noticed that only the standalone projects cannot be copied to the specific folder. They are copied to the root folder (My Drive). Also this situation can be also seen even when "copy" of Drive API v2 and v3 is used. I think that this might be a bug. So I would like to introduce 2 sample scripts as the workaround. In the workaround, it uses Drive API.

This sample is very simple.

This sample image was created by k3-studio.

By Google's update at January 19, 2018, fetchAll method was added to the UrlFetch service. When I saw the usage, I couldn't find the detail information about the actual running state. So I investigated about it.

The sample scripts for server side and client side are as follows.

Sample script for server side

In this report, 5 Web Apps were used as the servers. At first, 5 standalone projects were created and the following server script was put to each project. Then, Web Apps was deployed for ea

This is a sample script for retrieving clientId using Google Apps Script.