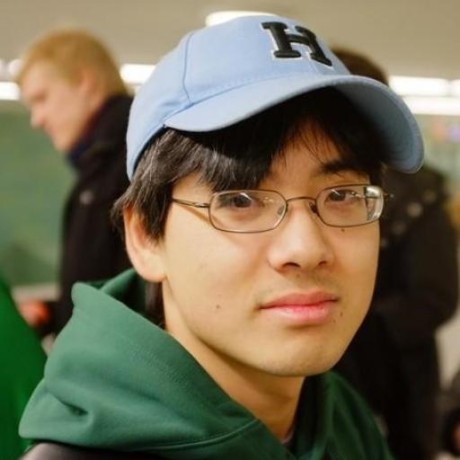 You'll need a heroku app to deploy to if you don't have one already.

With that, we can deploy. On Heroku, we'll need to setup the Rust toolchain and we can do that by using this Rust Buildpack. Then add the buildpack to the first position.

Setting Up Private GitHub Repos with Bundler on Heroku

To get a private GitHub repo to work on Heroku, you can leverage the netrc buildpack in conjunction with the Heroku Ruby buildpack.

When setting up the Gemfile, make sure to use the https GitHub URL. This mechanism does not work with git+ssh.

A Call For Help: Testing Changes to Ruby 2.1.x's GC

This sounds great, but on lower memory instances it became an issue since there is less memory available to trade. This patch had been applied to Ruby 2.1 and the hopes are it will solve this [issue](https://bugs.ruby-lang.org/issues/ 9607#note-11). By introducing more frequent GC runs, it will reduce the amount of memory being used.

Great, How Can I Help?