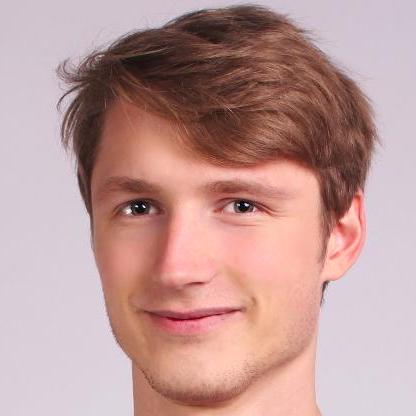 First of all, I'd like to say that all and every Ukrainian are immensely grateful for full support from about 90% of the US population in this hard situation. Without US military aid, there would be no Ukraine now for sure. Nobody else in the world has enough to supply enough ammunition for full-scale war with Russia now.

That being said, I'd like to kindly ask you to nudge one more time your representatives in congress and senate about supplying more weapons(firepower) and weapon types to Ukraine in the verge of upcoming elections. There are a lot of talks on the media that military gets everything they need for the fight against Russian aggression, but it's sadly very far from truth. Ukraine armed forces had about 1/10 on most positions of what Russia had at the beginning of the war, and the ratio hasn't changed drastically since the beginning of the war.