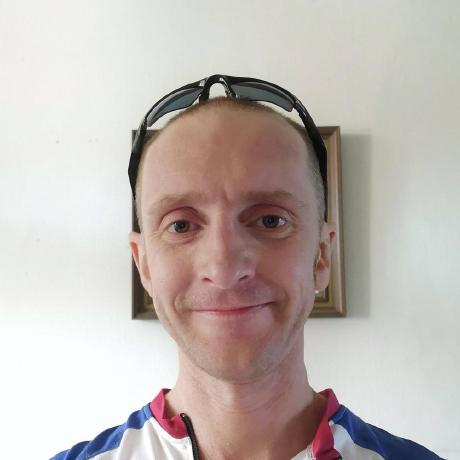 ianchanning / output.txt
Created
coc.nvim debug log
This file has been truncated, but you can view the full file.

ianchanning / .eslintrc.json
Last active
A Neural Network in JavaScript. This now has it's own Github repo: https://github.com/ianchanning/neural-network-js

This gets long, feel free to skip ahead to a section. This is based on a European centric view point, most specifically UK and Belgian roads.

tl;dr Here's a really short explanation for JavaScript, as in just the flatmap part.

map is pretty well understood in JavaScript (and I'm assuming you understand it).

So you 'just' need to make the leap to flatmap. Which is mapping something and flattening the result.

Flattening a JavaScript array is concatenating a 2D array into an array.

Another attempt at explaining monads, using just Python lists and the map function. I fully accept this isn't a full explanation, but I hope it gets at the core concepts.

Coming from a Windows world getting into Vim, to me is almost exactly like the struggles I had learning French or Dutch. I spent 10 years learning French growing up and I can't speak a proper sentence. I then moved from England to the Dutch speaking part of Belgium (Flanders) and I learnt to speak Dutch to a conversational level within 2 years.

If you're going to learn Vim you need to immerse yourself in it. I suspect the majority of Vim users only ever use it to make minor file modifications via SSH. That's what I did anyway.

I've used lots of editors in Windows but the one I prefer now is [Sublime Text][2] (ST). However ST has almost all the exact same commands as other editors, with the one major improvement which is Ctrl+P, we'll come to that later. ST is free to use with a popup once in a while, its a great tool, you should buy a licence.