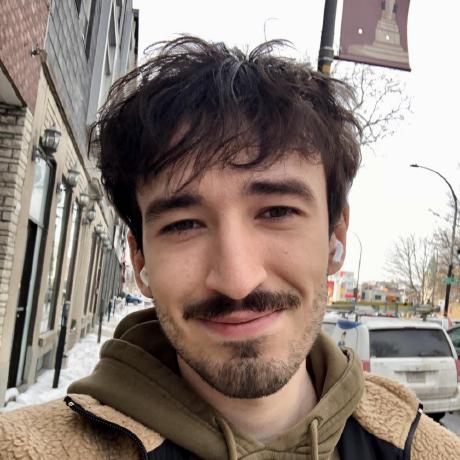 bummzack / NavigationPrompt.jsx
Created
A replacement component for the react-router `Prompt`.