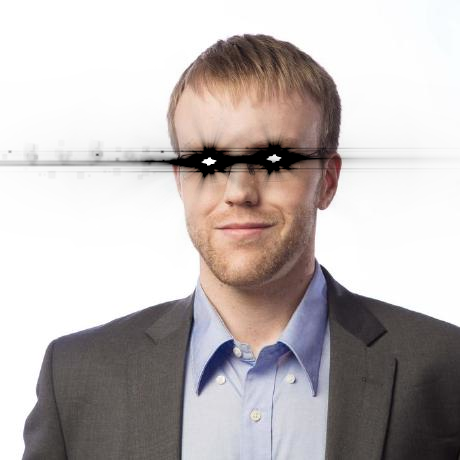 NFTs exist on Ethereum, and we want to "port" them to Stacks. To avoid duplicity, any mechanism that does this will necessary need to do two things:

This document sketches a "NFT bridge" system that allows a trusted intermediary to gather burned NFTs on Ethereum and instantiate them on Stacks. The intermediary can grant the NFTs to the original Ethereum owner by sending them to a Stacks address of their choosing (that they would specify as part of burning the NFT), or it can hold on to the newly-ported NFTs and auction them off.

For various technical reasons, a given PoX reward cycle can have only so many reward addresses registered. This in turn is what necessitates a high minimum Stacking threshold. The design of the PoX smart contract (which controls this) works around this limitation by providing a way to delegate one's STX to a Stacking delegate, who in turn will Stack all of its clients' STX to clinch reward addresses that the clients could not have obtained individually. The implementation of a Stacking delegate is left unspecified.

This document sketches an implementation that allows anyone to be a Stacking delegate, such that the most economically advantageous action for the delegate is to honestly fulfill its role by gathering and Stacking its clients' STX, collecting the BTC sent to its PoX reward addresses, and disbursing the Bitcoin it receives.

From 19 July through 24 July, the Stacks testnet had experienced repeated outages every few hours. The symptom was the repeated recurrence of errors such as the following: