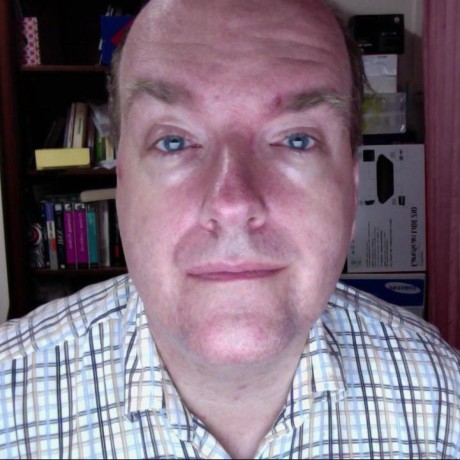 Open to possibilities. Enquire within.

This has been moved to this GitHub repo.

This document is background information for a series of projects I am currently (as of early 2020) working on. I am making it public in an attempt to solicit useful comments and advice on the ideas documented here; to the best of my knowledge and belief, it contains no information proprietary to either my present employer nor any other commercial, non-BSD-license-using organisation.

Markdown makes a far better standard document format for hand-editable content than HTML. Previous forays into HTML-to-Mark­down conversion several years ago were frustrating due to the immaturity of both the available Markdown spec(s) and of the tools then available to do the conversion (notably, now-ancient versions of Pandoc).

Note that there is a maintained Ruby

Not meaning to throw shade on Wisper 2.0.0; it's a very mature, reliable, widely-used Pub/Sub system. It's not the fastest, though; benchmarking it against against RocketMan 0.1.1 and dry-events 0.2.0 gives the following results:

jdickey / Token, token, who's got the token?.md
Last active
An Exercise in Tail-Chasing, Punctuated by A Lesson in Humility

tl;dr: Once again, being in a hurry will always slow you down. After forty years in this craft, the next counterexample I see will be the very first.

(See the bottom for an update.)

Here's a URL fragment showing how the reset-password link might appear in an email sent to a Member:

jdickey / Build List of Gems to Satisfy a Gemfile.rb
Last active
Want to be able to pull down all the Gems for a project so you can use 'bundle install --local'? Here's how

We fixed the problem, in a highly unexpected way. Below is the text (excluding static-analysis report boilerplate) of the commit we've just pushed to our project repo. Thanks for the helpful comments from all, particularly /u/nyekks on Reddit.

It's been a long road, getting from there to here...

We'd been chasing our tail for days, never mind how many, trying to figure out why our Selenium JavaScript tests were apparently breaking Docker. Eventually, we posted pleas for help on Reddit, StackOverFlow, and Gitter; all variations of (and referencing) this Gist.

Turns out the problem wasn't (wholly) with Selenium, Capybara, Docker, and/or the interaction between the three. @mitpaladin eventually discovered a randomisation seed (15474) that, when specified via a TESTOPTS environment variable passed to Rake in `script

After copying these from repo to repo for lo! these many projects, I decided to create a Single Source of Truth for project labels going forward.

These are an expansion of and, in a couple of cases, a slight modification of, the standard labels that GitHub creates for each new repo (and they themselves update from time to time). Particularly, I