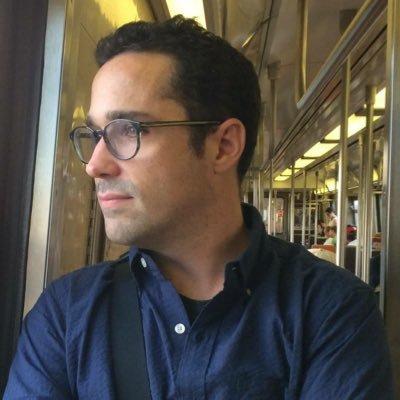 tl;dr: The [UNIQLO USA][] e-commerce team is looking for a design-oriented developer skilled in the arts of modern markup and style, but also comfortable with some PHP and JavaScript.

In this position, you will:

It took a few months, but our experiment of upcycling our unused tokens into fundraising keepsakes finally paid off! It accomplished a whole lot of win in one fell swoop:

Use this bookmarklet to escape the URL of the current page and evade Twitter's broken malware link flagging. It prepends all periods with a zero-width space, which Chrome, Firefox, and Safari all seem to ignore. Twitter's server won't recognize it as a link (yet), but the Twitter client will, which means it remains clickable in the DM pane.

For example: https://twitter.com/ will get flagged as malware in a DM, while https://twitter​.com/ won't. They look the same, but the latter has a ZWSP before the . in .com.

jed / how-to-set-up-stress-free-ssl-on-os-x.md
Last active
How to set up stress-free SSL on an OS X development machine

One of the best ways to reduce complexity (read: stress) in web development is to minimize the differences between your development and production environments. After being frustrated by attempts to unify the approach to SSL on my local machine and in production, I searched for a workflow that would make the protocol invisible to me between all environments.

Most workflows make the following compromises: