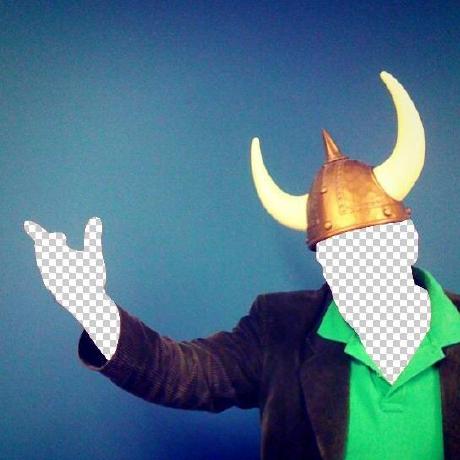 Websites went mobile-first years ago, it's time emails do too

So what can we do?

Animations, interactions, and why we'd use 'em

Redirect them to /join to take advantage of focusing the whole experience on signing up. Will give more real estate to help the WHY & WHAT for the user.

We can keep the modal concept for ease of access.

So I take from this that not hitting your target goal is definitely not failing, as long as what you are doing is adding tangible value.