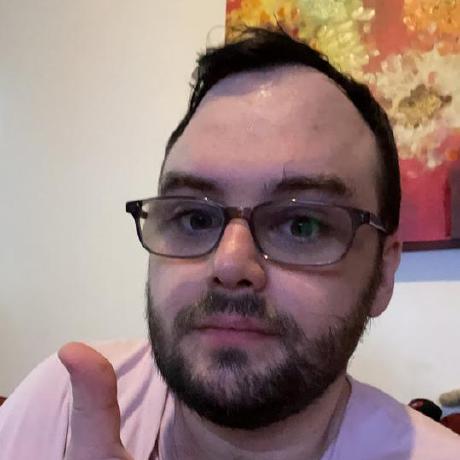 KNEE DEEP IN THE HOOPLA

A problem I run into a lot while working with PowerShell is trying to find the right verb to use for a function. PowerShell functions are by convention named with the form {Verb}-{Noun}, and while the Noun can vary wildly (and is in fact often more "the rest of the sentence" than a noun per se), the Verb is supposed to conform to a list of approved PowerShell verbs. Sometimes finding the right verb is easy, especially if the verb you're looking for is already in the list, but sometimes it can be a challenge!

I hacked up an Azure function that hits the Merriam-Webster thesaurus API to look up synonyms for a given search and then sees which of them are included in the output of [Get-Verb](https://docs.microsoft.com/en-us/powershell/modul

jfhbrook / leettrace.js
Last active
Some pastable classes for tracing execution in leetcode and such

When I was growing up, my favorite cartoon was Richie Rich: The Poor Little Rich Boy, about the struggles of a child, who, seemingly, had it all. The oxymoron in the title, of being poor and rich simultaneously, makes perfect sense if we invoke the ultimate currency: in our relatively to-do society, we see an increasing number of wealthy children - and adults - who are unhappy. Some refer to this phenomena as a form of “affluenza”; I have come to think of it as the underprivilege of privilege.

This is the macro that defines the base config for doom and which modules it loads.

You can press K when on top of one of these in source editing mode to get help, and gd to browse the directory.