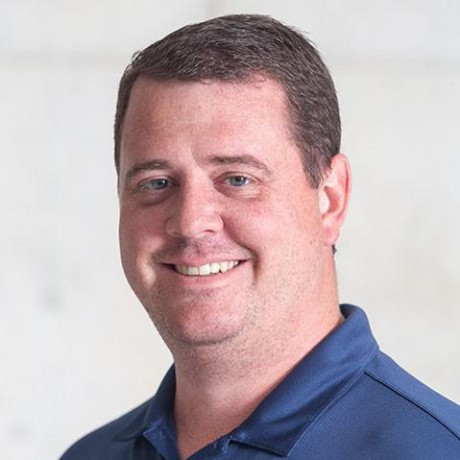 For the Containerizing PHP Applications tutorial, if you'd like to follow along, you'll need a working Docker install on your laptop. I'll be using Docker version 1.12, though the versions aren't particularly important for basic concepts.

For Mac users: I strongly recommend you install Docker for Mac (https://docs.docker.com/docker-for-mac/). Docker Toolbox or Docker Machine will work, but they are more complicated and Docker for Mac is the officially recommended way to run Docker on macOS.

For Windows users: I don't have much experience running Docker on Windows, but the new Docker for Windows looks promising, and should be more transparent than using Docker Machine. It does require Windows 10 to work.

For Linux users: Install Docker via the appropriate package manager for your OS.

We will also be using Docker Compose. Docker for Mac and Docker for Windows include a proper version of Docker Compose out of the box. Linux users may need to install a separate package for this.

Is there anythign I should read ahead of time?

Probably not, we're going to cover Docker from basic concepts into a working PHP app environment

Should I install any software?

Yes and no. While I will strive to make this session as interactive as possible, working with Docker does involve moving a good bit of data around, and we are at the mercy of Conference Wifi. The tutorial will be geared towards MacOS and Linux users but should be equally doable on Windows, though I have no personal experience using Docker on Windows.

I definitely encourage you to install the software locally and work along with what I'm demonstrating. I will cover basic installation and setup but won't have time to get into issues with anyone's specific system.

I will be working through the content with the following: