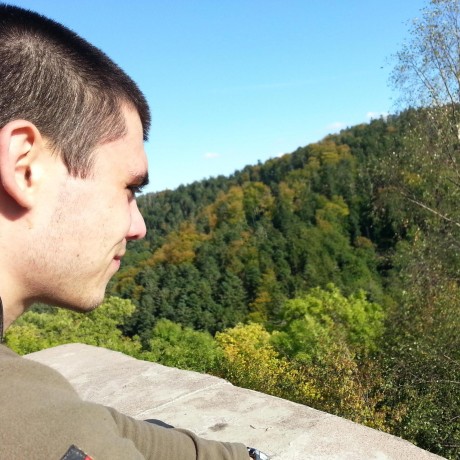 This page is not maintained anymore, please update your bookmarks.