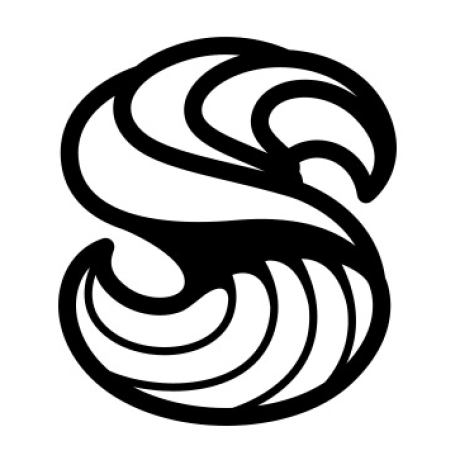 The traditional approach to this sort of output is to hand code algorithms that generate features, and combine them to alter your game map. For example you could sprinkle some trees at random coordinates, draw roads with a brownian motion, and add rooms with a Binary Space Partition. This is powerful but time consuming, and your original vision can someti