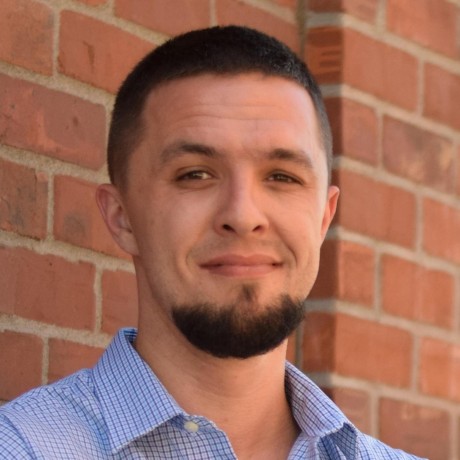 See how a minor change to your branch name style can make you a better programmer.

This is something I compiled during the last weeks while job hunting. If you miss something in this list, please fork or tell me on twitter and I'll add what's missing.

This fork of JamieMason's implementation changes the key parameter to be an array of keys instead of just a single key. This makes it possible to group by multiple properties instead of just one.

How to use <details> <summary> expandable content on GitHub with Markdown

Firstly, what is <details> <summary>?

The HTML Details Element (<details>) creates a disclosure widget in which information is visible only when the widget is toggled into an "open" state. A summary or label can be provided using the <summary> element. https://developer.mozilla.org/en-US/docs/Web/HTML/Element/details.

Group Array of JavaScript Objects by Key or Property Value

matteocrippa / mac-setup.sh
Last active
A script to automate the setup of a development oriented Macbook machine

pierrejoubert73 / markdown-details-collapsible.md
Last active
How to add a collapsible section in markdown.