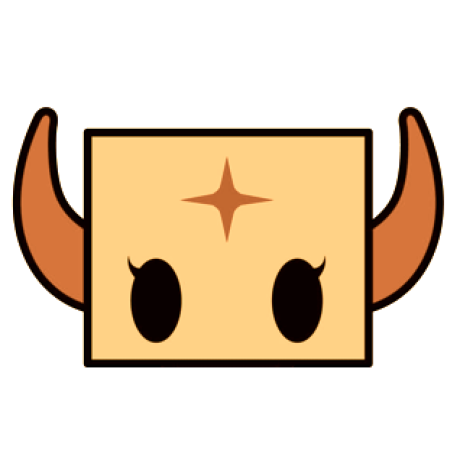 The compiled code - the listing of laws in their most-current state that we could simply call 'The Code', is actually constructed by contractors like Westlaw and LexisNexis, who maintain the technology to manage it and hire people to read PDF-formatted bills from the Council's website and manually edit sections of the law to keep it up to date.

As a result, this contractor keeps the only complete digital copy of the code.

That is, the DC government creates changesets, or diffs, of the code. The code is the

I'm not sure about this; GIS really got burned from being both a 'science' and a 'product' from the beginning, and there are blurry lines between what I think is essential and what I don't know because I never do it and am not a GIS person. Anyway.

A No-Bullshit Intro to Maps and GIS