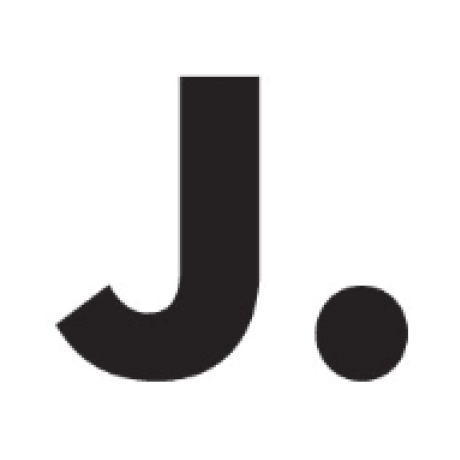 First install vscode and configure it as you please. During setup ensure the checkbox for the PATH is checked

bastianallgeier / statify.php
Last active
A first draft for a script, which converts a Kirby site into a static site. It's a rough first draft, so don't expect it to be perfect. Play with it, if you like it!