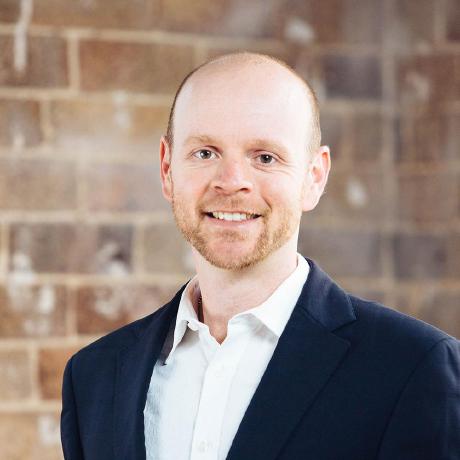 CTO at @enosi
Technology, energy, bicycles, skis, cameras, wife, baby. These are the things that interest me.
View GitHub Profile

Note: This FlagPost was originally published on 24 July 2018. It has since been amended to reference the provisions of the Privacy Act 1988 relevant to the release of health information by private medical practitioners. As an adjunct task, it has also been updated to reflect developments since its original publication. The Library is committed to providing the highest quality information and analysis to the Parliament and always welcomes feedback on its work.

My Health Record (MHR) was introduced in June 2012 by the Gillard Labor Government originally as an opt-in system known as the Personally Controlled Electronic Health Record (PCEHR) before legislative amendments in 2015 introduced by the Abbott Coalition Government renamed it and laid the groundwork for it to become an opt-out system. Law enfo

In order to deal with GIT based gems, you'll need to make add some additional .ebextensions/*.config files.

Please note that these are placed in your Rails applications .ebextensions folder.