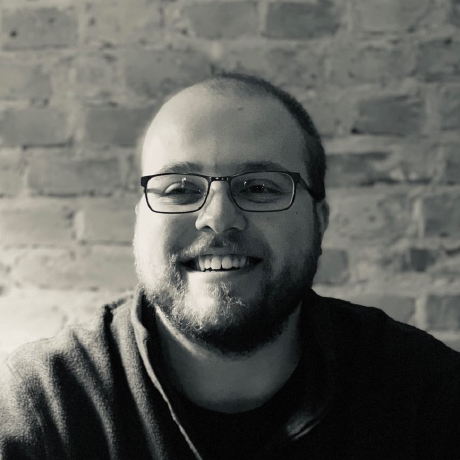 Why are some trains missing from the map?

direkt.bahn.guru internally uses a (legacy) API by Deutsche Bahn to find all direct trains running via a given station within the next 1-2 weeks. This API includes most trains in central Europe, but data availability gets significantly lower the further away stations are from routes (co-)operated by DB. Furthermore, trains operated by smaller companies seem to be missing more often than those run by state-owned operators, probably due to a lack of data sharing agreements.

Why do we use this DB-specific API in the first place? Unfortunately, there still isn't any public dataset available which covers all public transport routes in Europe (or even the EU, at least). Some countries don‘t provide data at all, others only publish data per region and operator (e.g. France), which is very hard to combine into a single dataset. See also: https://eu.data.public-transport.earth

That being said, we‘ll try to use a more complete data source as soo