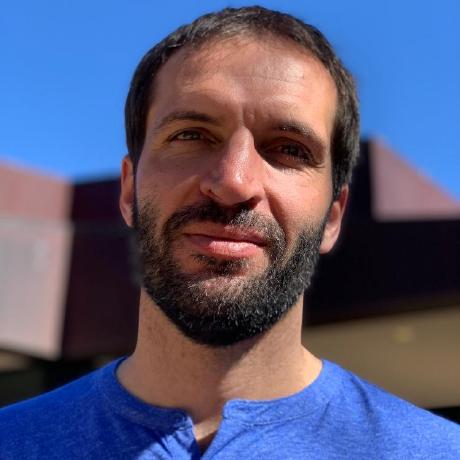 Use these steps to debug components of the Swift toolchain. This allows you to see Swift's source code from the debugger – instead of disassembly. The debugger can also provide some variable names and values. This has been initially tested with libswiftCore.dylib.

These instructions were updated as of Swift 5.2.1.

Recently, we wanted call swift-demangle from code, but calling out to the process frequently was a bit too slow, and meant parsing the output of -tree-only, since we wanted to access module and class names, for example.

Fortunately there's libswiftDemangle.dylib for this, but it's a C++ API. Compiling against it requires #includeing headers from both Swift and LLVM.

Using CMake, both Swift and LLVM can easily be added as dependencies, but we build this project with SwiftPM. To build with SwiftPM, we imported the necessary headers. Roughly, here are the steps to determine which specific Swift