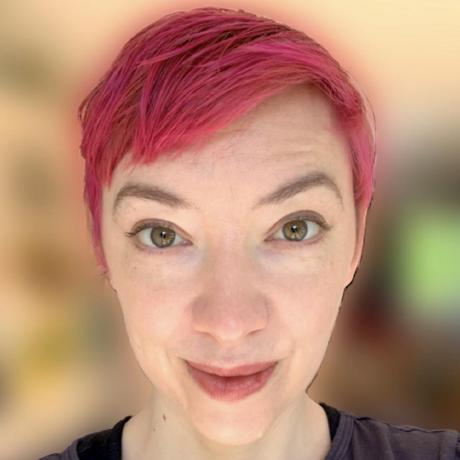 Sometimes you write a piece of software and it gets used for purposes you didn't quite imagine at the time. Sometimes you write a piece of software and it unexpectedly rearranges your life. I'd like to tell you a quick story about [a Twitter bot named @CongressEdits][congressedits]. It tweets when someone edits Wikipedia anonymously from the United States Congress. In this post I'll give you some background on how the bot came to be, what it has been used for so far, and how it works. @CongressEdits taught me how the world of archives intersects with the world of politics and journalism. To explain how that happened, I first need to give a bit of background.

According to [Alexa][alexa], [wikipedia.org][wikipedia] is the sixth most popular destination on the Web. Wikipedia is, of course, the encyclopedia anyone can edit, so long as you can stomach [wikitext][wikitext] and revert wars. Wikipedia is also a platform for [citizen journalism][citizen_journalism], w

We're doing a small year-end news nerd countdown on Source. Lists are too much, so please send us ONE THING—an app, a tool, an article, a tweet, an image, a map, or something else entirely—that you loved this year. Might be something that made your job easier or made you smarter, or it might have more obscure relevance. All we ask is that you can link to it.

Don't think too hard about it, just take 30 seconds and send one in now to source@mozillafoundation.org. We'll be posting an assembly of favorite things and all we can say about it right now is that there will be GIFs.

We're currently using the Chicago Manual of Style. It's imperfect, but it's better than the alternatives, so far.

We're currently using Chicago, but we can switch to AP if there's a good reason. (Like, say, Chicago annoying our entire readership.)

We're currently using Chicago, but we can switch to AP if there's a good reason. (Like, say, Chicago annoying our entire readership.)

The Daily Emerald's normal homepage is a basic three-column layout using Twitter's Bootstrap: posts in chronological order on the left, featured stories in the center, ads on the right. Weeks ago we talked about doing something different for the Fiesta Bowl. The first plan was to make a full-width well below the menu bar and push the rest of the page down ~400-700 pixels. It probably would've been a big picture, a Twitter embed and some related stories. A bit different, but not particuarly exciting.

Fast forward to last Wednesday, when we decided to try to build a "second screen" for the game. What do fans want that we can make? Maybe they want to see what the each other's saying, talk about the game, read a reporter's account, read stories about the game. We've done each of these things independently, so this was essentially a repackaging of those components. (It's also the first time I've seen a homepage on DailyEmerald.com that isn't a print-y layout translated to web. I think