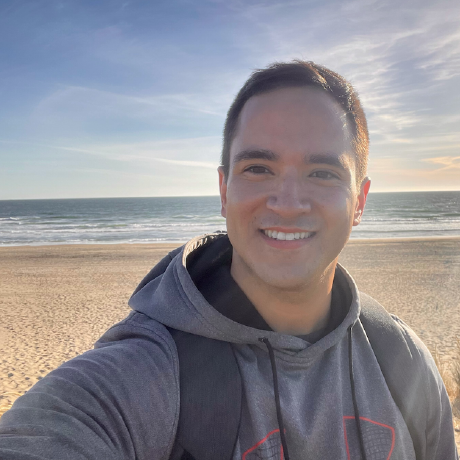 0xdabbad00 / gist:e25cf5599881c13d3b644bc4109cf619
Created
trailblazer output (https://github.com/willbengtson/trailblazer-aws). Did have to comment out the call for s3 `upload_file` and `upload_fileobj`. Output sorted and the header line moved back to the top.

Getting rke and Rancher setup to run kubernetes on arm is interesting. There is no official support yet via rancher, although there is interest and some work done towards those efforts. This is my attempt at getting a cluster of 3 Pis (2 3Bs and 1 3B+) provisioned and registered to a rancher 2 server.

I've successfully completed this both with Hypriot OS 1.9.0 and the arm64 builds https://github.com/DieterReuter/image-builder-rpi64 Both times I used the same basic cloud-init setup

brikis98 / main.tf
Last active
A hacky way to create a dynamic list of maps in Terraform

This is a work in Progress!

This mainly demonstrates my goal of preparing a Raspberry Pi to be provisioned prior to its first boot. To do this I have chosen to use the same cloud-init that is the standard for provisioning servers at Amazon EC2, Microsoft Azure, OpenStack, etc.

I found this to be quite challenging because there is little information available for using cloud-init without a cloud. So, this project also servers as a demonstration for anyone on any version of Linux who may want to install from source, and/or use without a cloud. If you fall into that later group, you probably just want to read the code. It's bash so everything I do, you could also do at the command line. (Even the for loop.)