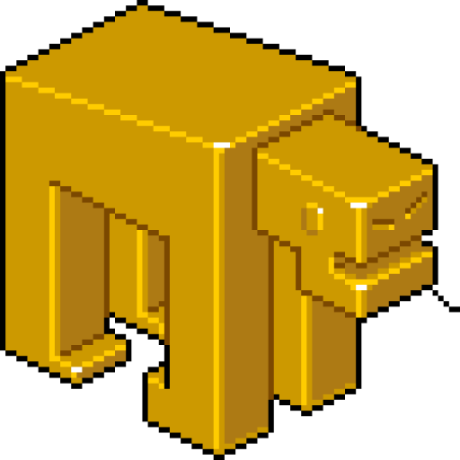 addyosmani / pubsub.md
Created
Four ways to do Pub/Sub with jQuery 1.7 and jQuery UI (in the future)

Between jQuery 1.7 and some of work going into future versions of jQuery UI, there are a ton of hot new ways for you to get your publish/subscribe on. Here are just four of them, three of which are new.

(PS: If you're unfamiliar with pub/sub, read the guide to it that Julian Aubourg and I wrote here http://msdn.microsoft.com/en-us/scriptjunkie/hh201955.aspx)