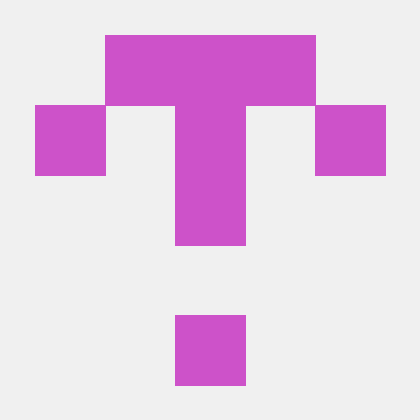 Should one say "Checkouted" or "Checked out"?

At the time of writing (2020), most people would agree that the latter is preferred, and that the former is either "wrong" or at best "dubious".

This will eventually change, and perhaps already has by the time you read this.

Indeed I can be fairly confident about that, much as it pains my own sense of what's "right", because there's an inevitability about regularization.

Looking back 50 years to 1970, nobody then would have even thought of saying "checkouted", much less said it out loud, for the simple reason that it was a two-word phrase, a verb and a preposition: "check out".