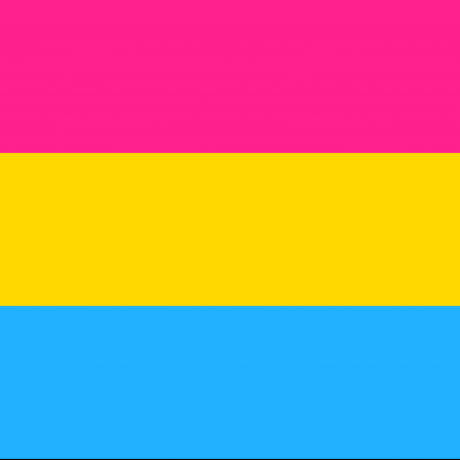 Comment with the name of the theme you vote for.

1 vote per person, unless explicitly allowed otherwise by me.

When we say "dynamic typing", what people usually mean is that the programmer does not need to annotate the variable declaration with an explicit type. That is, in Python for example, you simply declare a variable that can hold any type of data. In most static languages [#]_, we do not have this shortcut. Instead, every variable declaration must be adorned with a data type.