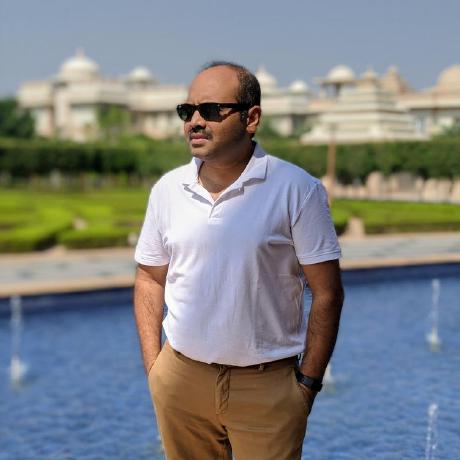 Building stuff for the Internet!

A good place to learn more about Google Apps Script is the official documentation available at developers.google.com. Here are other Apps Script resources that will help you get up to speed.

Glide is the easiest way to create useful slide for all of your Gists.

Barack Hussein Obama II (born August 4, 1961) is the 44th and current President of the United States, and the first African American to hold the office. Born in Honolulu, Hawaii, Obama is a graduate of Columbia University and Harvard Law School, where he served as president of the Harvard Law Review. He was a community organizer in Chicago before earning his law degree.

In 2004, Obama received national attention during his campaign to represent Illinois in the United States Senate with his victory in the March Democratic Party primary, his keynote address at the Democratic National Convention in July, and his election to the Senate in November. He began his presidential campaign in 2007 and, after a close primary campaign against Hillary Rodham Clinton in 2008, he won sufficient delegates in the Democratic Party primaries to receive the presidential nomination. He then defeated Republican nominee John McCain in the general election, and was inaugurated as president on January