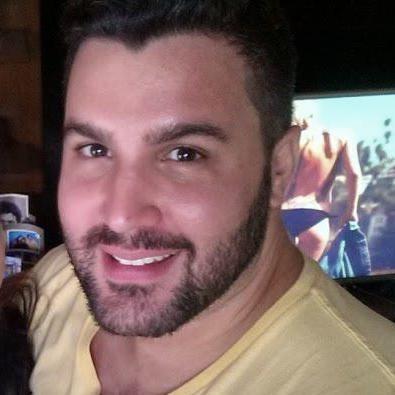 You can change the en-GB in the URL to get Galnet in others languages (fr-FR, pt-BR...).

Today (April 16th 2019 at noon) the first major clues to discover key #1 was set to be released in a few cities. A QR code with the words 'orbital' were found at these locations and looked like this: (https://imgur.com/a/6rNmz7T). If you read the QR code with your phone you will be directed to this url: https://satoshistreasure.xyz/k1

At this URL you are prompted to input a passphrase to decrypt the first shard. An obvious first guess was to try the word 'orbital' from the QR code. Not suprisingly this worked! This reveals a congratulations page and presents the first key shard:

Now, we were supposed to wait until April 17th to get clues from the other cities for keys #2 and #3 but that wouldn't stop me from digging around with all the new information we had. All that time "playing" notpron (http://notpron.org/notpron/) years ago was going to help me here.

The first thing I noticed was