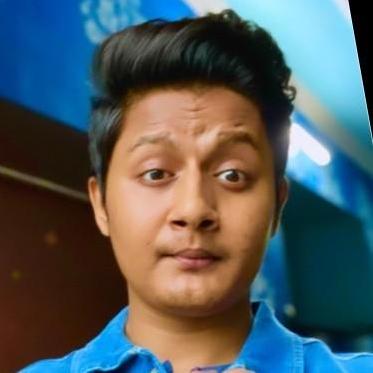 m13m / Useful Linux commands.md
Last active
Linux Commands List which are useful but I always forget to use them

This tutorial was created by Shopify for internal purposes. We've created a public version of it since we think it's useful to anyone creating a GraphQL API.

It's based on lessons learned from creating and evolving production schemas at Shopify over almost 3 years. The tutorial has evolved and will continue to change in the future so nothing is set in stone.

This is a short post that explains how to write a high-performance matrix multiplication program on modern processors. In this tutorial I will use a single core of the Skylake-client CPU with AVX2, but the principles in this post also apply to other processors with different instruction sets (such as AVX512).

Matrix multiplication is a mathematical operation that defines the product of

Anyway… The first thing you should know is that you're not the only one who couldn't fly into Boulder directly. Denver International Airport is the closest and only major airport associated with Boulder. It's only about 50 miles away from Boulder, so that's not too much of a hardship, especially since transit connections are so good (more on this in a bit).

The next thing you should know is that Denver International Airport (DIA) is not actually in Denver. DIA is slightly closer to Denver than it is to Boulder, but honestly not by that much. So if you were planning on taking advantage of your flight into "Denver" to site-see in the city… uh, that's probably not going to happen. In any event, while Denver is quite nice, Boulder is better in almost every detail except its lack of skyscrapers.