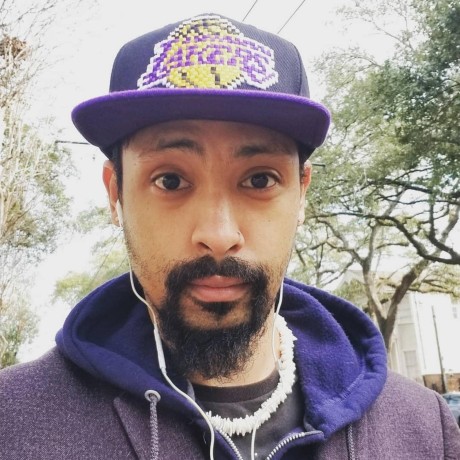 Making things. All the things. Ahh!

The Quick, Draw! dataset uses ndjson as one of the formats to store its millions of drawings.

We can use the ndjons-cli utility to quickly create interesting subsets of this dataset.

The drawings (stroke data and associated metadata) are stored as one JSON object per line. e.g.:

Electoral college history stolen from someone on Slashdot that I forgot to get their name to credit them. Felt it was a unique historical perspective and wanted to share it:

[T]he Electoral College operated differently at the beginning, and if you read the various proposals and debates among the Founders, it's very clear that their motivations were quite different.

I'll try to sum it up briefly. There were some of the Founders who wanted Congress to choose the President. There were others who wanted more diverse voices from state government representatives. Few really wanted to entrust it to "the people," because they had all read their ancient Greek and Roman history and knew that democracies were largely disasters that eventually ended up putting tyrants into power.

There is NOTHING in the Constitution saying how Electoral College members are chosen, only that the state legislatures decide how. In the majority of states for the first few decades of the U.S., Electors were mostly chosen by state governmen

paaljoachim / welcome-panel-php
Last active
Creating a new welcome Dashboard panel. I made a tutorial on adding a Dashboard widget: http://easywebdesigntutorials.com/creating-a-custom-dashboard-widget/