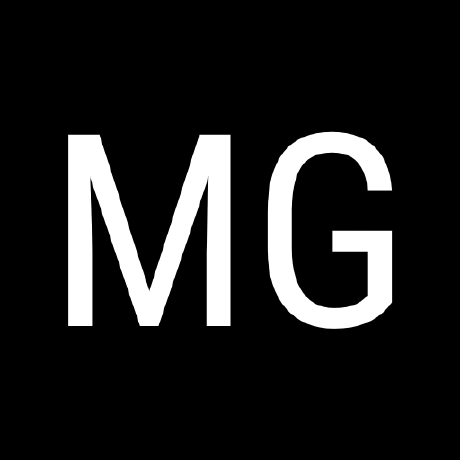 This article has moved to the official .NET Docs site.

Various search databases and backends as alternatives to Elasticsearch.

Server-side Blazor is a stateful application framework. Most of the time, your users will maintain an ongoing connection to the server, and their state will be held in the server's memory in what's known as a "circuit". Examples of state held for a user's circuit include:

Occasionally, users may experience a temporary network connection loss, after which Blazor will attempt to reconnect them to their original circuit so they can continue.

Exmpale to add an underscore "_" at the end each text file:

Zhentar / Description.md
Last active
I knew the Span<T> stuff was supposed to be fast, but this is ridiculous!

I have a program that parses data from both delimited files and Excel spreadsheets. I was trying out Span to speed up parsing the delimited files, but the ref struct restrictions mean I can't just hide the two different file formats behind an interface (without the small added overhead of repeatedly pulling Spans from Memory).

But what if I just wrote the ASCII strings from the Excel spreadsheets into a byte buffer, so that the same Span based parser could be used with both file formats? Seems like the overhead cost could be fairly low, and the Excel parsing is already intrinsically slower because of the decompression & XML parsing costs, so I'd be willing to take a small performance hit there for a big gain on the delimited files.