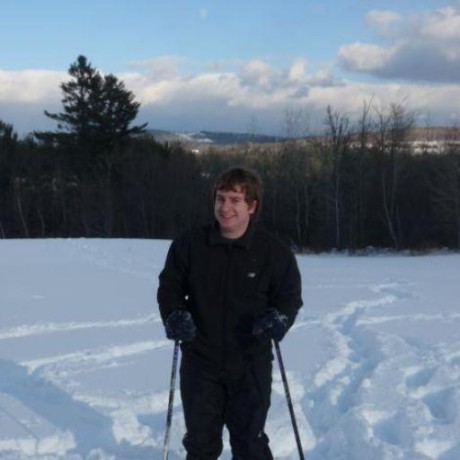 Assuming the final delegate counts and viability number are correct

The number of awesome ML projects is limitless, but:

This lists project ideas which I grouped together as awesome and seemingly achievable: