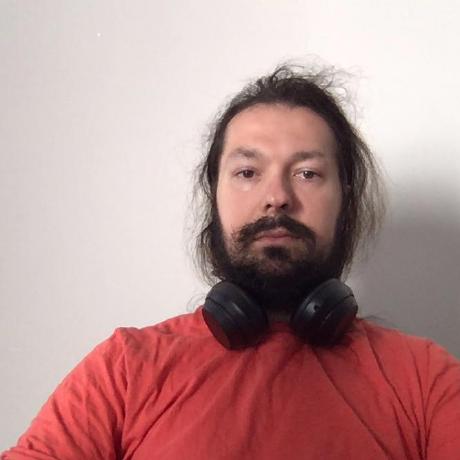 If you run Ghidra on a high DPI screen, you will probably find the GUI to be scaled down so small to be almost of no use.

There is a setting that you can adjust to scale the Ghidra GUI:

yellowbyte / compiling_asm.md
Last active
how to assemble assembly with NASM assembler to 32-bit or 64-bit ELF binary with or without libc

how to assemble and link:

Miles Sabin recently opened a pull request fixing the infamous SI-2712. First off, this is remarkable and, if merged, will make everyone's life enormously easier. This is a bug that a lot of people hit often without even realizing it, and they just assume that either they did something wrong or the compiler is broken in some weird way. It is especially common for users of scalaz or cats.

But that's not what I wanted to write about. What I want to write about is the exact semantics of Miles's fix, because it does impose some very specific assumptions about the way that type constructors work, and understanding those assumptions is the key to getting the most of it his fix.

For starters, here is the sort of thing that SI-2712 affects: